If you’re an autistic individual, a teacher or yoga teacher, a family member, a medical professional, or support staff looking to empower people on the autism spectrum, you probably already know that individuals with autism have very different sensory experiences from other people. The responses to these experiences often cause their bodies to get stuck in fight, flight, or freeze modes that divert blood from the digestive organs to the skeletal muscles. This activity results in disrupted digestion, increased heart rate, and shallower breathing—all of which readily provoke anxiety.

But if you’re here, you probably also know that the science of yoga has been proven to empower and guide people on the autism spectrum toward peacefully achieving their highest potential.

In fact, a 2012 study published in The American Journal of Occupational Therapy comparing children with autism who did yoga each day at school compared to kids who followed a typical routine instead, found that those who participated in yoga exhibited significantly less aggressive behavior, social withdrawal and hyperactivity.

Whether you support people on the autism spectrum or are on it yourself, there are a lot of ways that yoga can help:

Empowerment: As people with autism start to incorporate yoga, they gain tools to reduce their pain, aggression and anxiety, in addition to improving strength and flexibility. With these tools, they build their confidence and faith in their ability to accomplish their goals.

Daily Routine: Routine is essential for many individuals on the spectrum. Incorporating a daily yoga practice helps people in the autism community develop a way to respond to the varying sensory experiences they have throughout the day, increasing their sense of security. 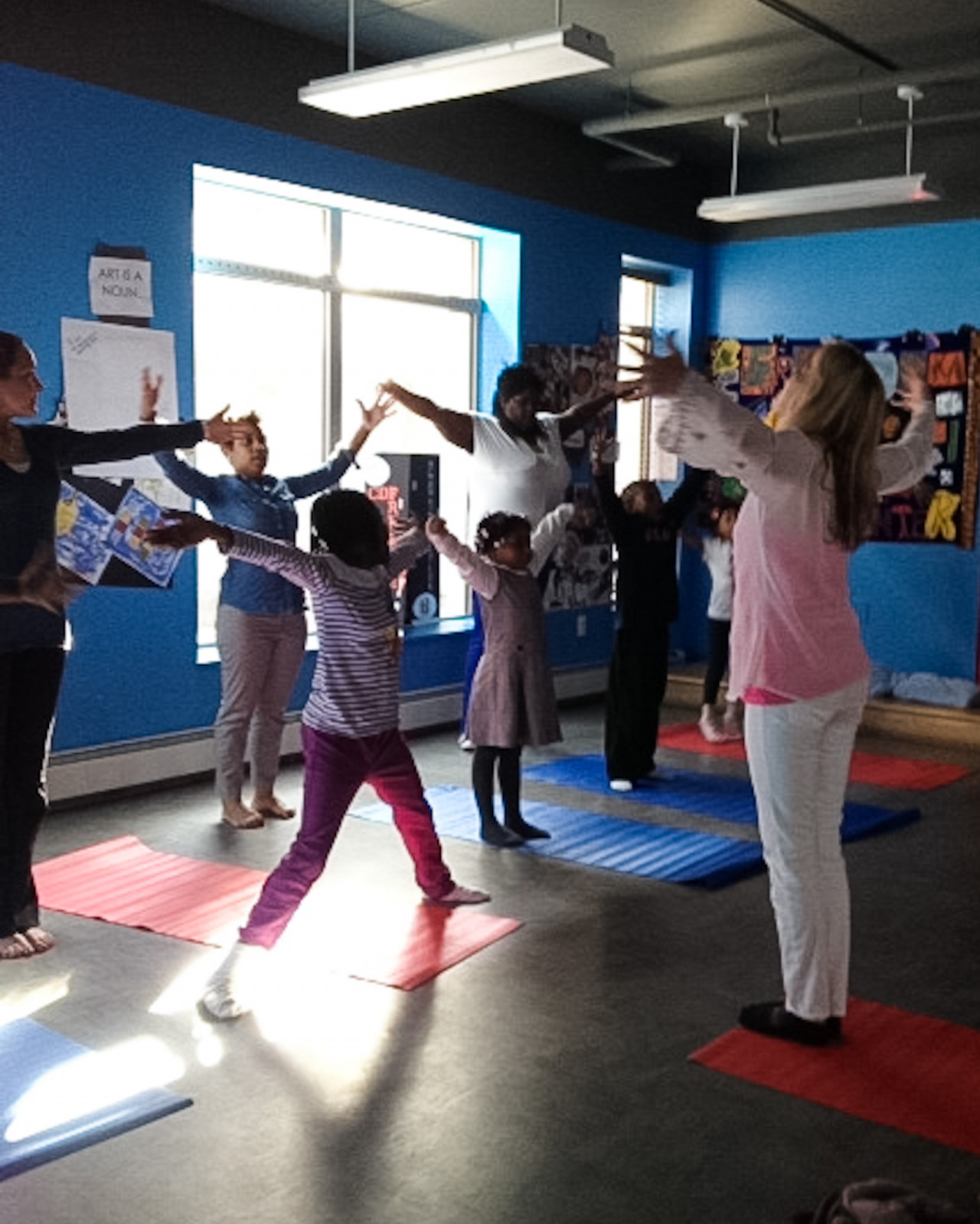 Even though the reasons to bring yoga to the autism community are crystal clear, the path to actually doing it is anything but.

Perhaps you’re already working with the autism community and are looking for more tools to decrease anxiety with your clients, friends, or family members. Or perhaps you want to bring the power of yoga to people on the autism spectrum. Either way, you might feel unsure how to bring the powerful technique of yoga to the community in a way that empowers people on the spectrum and doesn’t harm them or create overwhelm.

In fact, while many yoga postures and breathing exercises are helpful and grounding to people in the autism community, there are others that can create more challenges rather than quell behaviors associated with autism and should be avoided. If not appropriately taught, certain yoga postures and breathing techniques can be overstimulating, thus creating harmful results physically, mentally and emotionally for those on the spectrum.

Knowing the skills to effectively provide yoga to each individual on the autism spectrum—who each have their own unique responses, abilities, and history—requires scientific and yogic knowledge, along with empathy and patience. That knowledge and skill is carefully broken down, step-by-step and pose-by-pose throughout our 100 hours together.

In this 100-hour course, we’ll go over the full eight limbs of yoga and how each work to support those in the autism community, including asana (physical movements and stretching), pranayama (breathing exercises), energy work, diet, nutrition, and anatomy. By the end, you’ll know what works for people on the spectrum, as well as why and how, greatly increasing your own confidence in teaching and leading classes to those in the autism community.

You’ll also learn advanced mindfulness and stress management tools to support families of individuals with autism and other special needs. You will gain tools and techniques that will encourage wellness and healing to improve the quality of life for the entire family.

Yoga for Autism is designed for yoga teachers and other professionals working with the autism community, such as physical therapists, occupational therapists, and special needs teachers. Family members of individuals with special needs who seek a mindfulness approach to creating balance and harmony in the home environment are also welcome.

Sharon Manner, founder of Samadhi Sun and Ashrams for Yoga, developed Yoga for Autism after seeing the impact that yoga and meditation had on her daughter Kerri who has autism.

As Sharon and her team of holistic experts (many of whom will join us for this training), integrated yoga poses and breathing specifically formulated to calm the nervous system, aid in digestion and encourage good sleep, Kerri became more social and less overwhelmed by her surroundings.

What's more, this system, which became Yoga for Autism, has been replicated time and again for people on the Spectrum.

Read on to learn more about the team of facilitators for Yoga for Autism, including yogis, doctors, and energy healers. 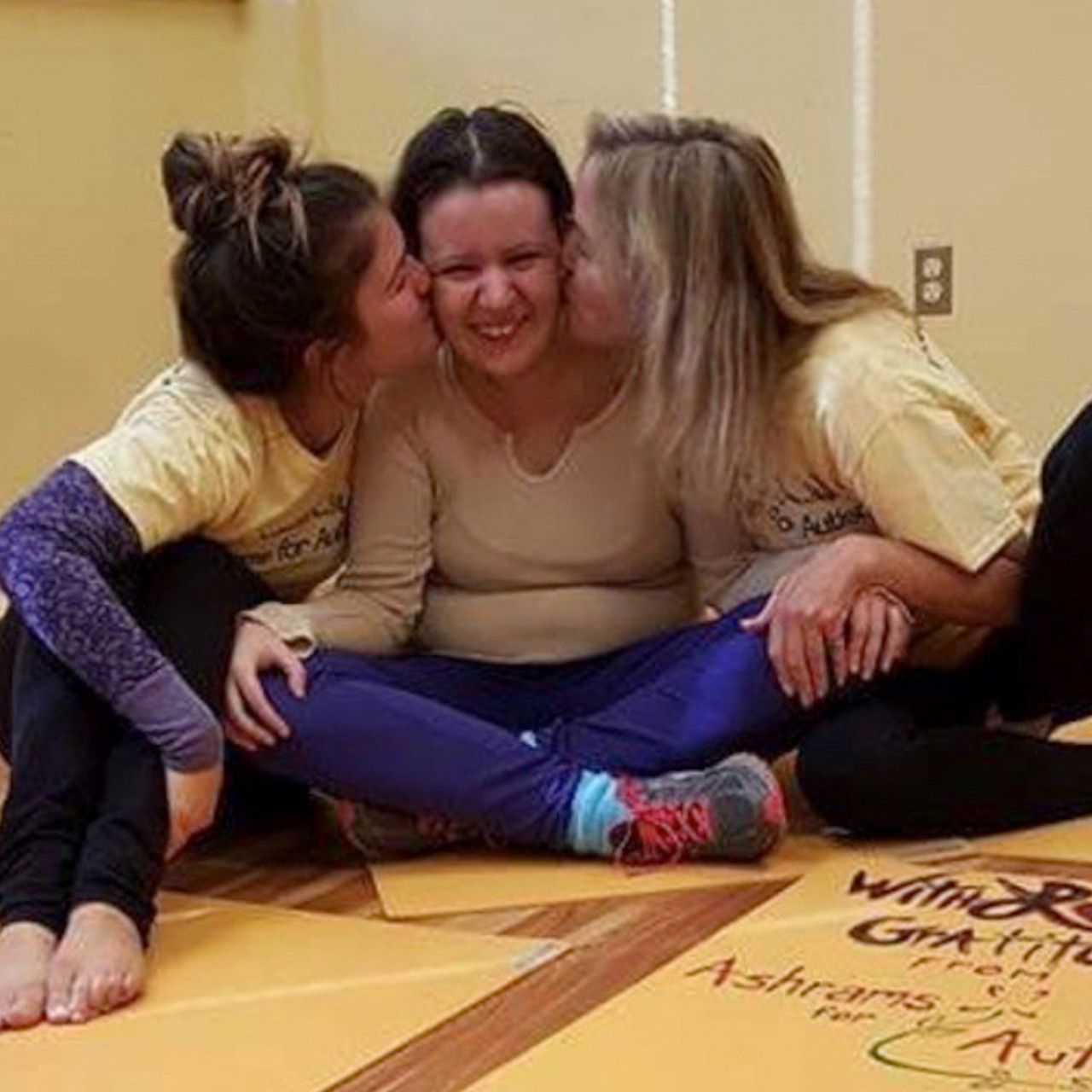